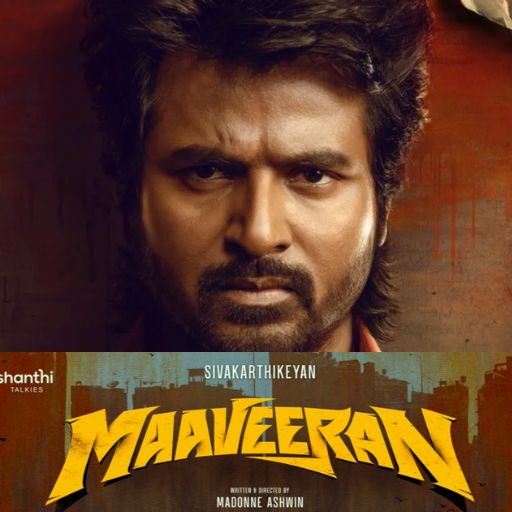 On July 15th, 2022, A Kollywood young energetic actor Sivakarthikeyan’s announced her next film named Maaveeran. Madonne Ashwin took the role of director in this film and her previous film was Mandela acted by Yogi babu and some others. Mandela received cool positive reviews about the story and Good comments. By the by the crew released the title announcement on youtube with the motion picture.

We heard some rumors about Kiara Advani and Mysskin having worked for this film unofficially but still, we didn’t receive any official updates about the cast. Vishu Ayyanna will take charge of the camera work and the music and background score will be handled by Bharat Sankar.

Still, Maaveeran is in production, and we can expect the next update within 60days, Siva’s previous movie don also got huge positive reviews to among the fans.

Maveeran is an action-packed, comedy film released in the method of superstar Rajini Kanth style on youtube. Once the post-production is done then the crew members will announce the OTT Release date and theatrical release date etc. Kindly wait for the official updates and stay tuned.