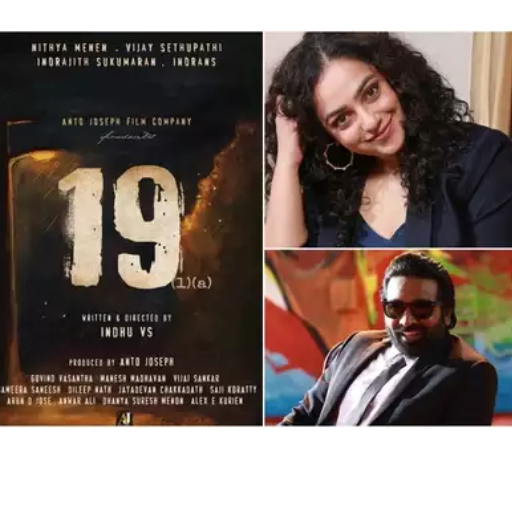 The movie 19(1)(a) was written and directed by Indhu VS and stars Vijay Sethupathi, Nithya Menon, Indrajith, and Indrans. The film was produced by Anto Joseph. Govind Vasantha created the soundtrack for this film. The cinematography was done by Manesh Madhavan.

The movie’s first looks poster was released by Actors Prithviraj Sukumaran and Dulquer Salmaan on their social media accounts. Vijay Sethupathi and Nithya Menen both from Tamil Nadu play a lead roles in this movie. The plot of the movie is based on a writer who went to Kerala. There he was attracted by a local girl and fell in love with her.

The makers of the movie 19(1)(a) have announced the OTT release date on July 29, 2022. The OTT platform Disney Plus Hotstar has the digital rights for streaming the film, However, the movie will not hit the theater screen instead it will be released on Hotstar.

The trailer for the movie 19(1)(a) has been released in June 2022. we’ll keep on updating all the information about the 19(1)(a) Movie, If you have any queries feel free to comment below, For more information stay in touch with us.