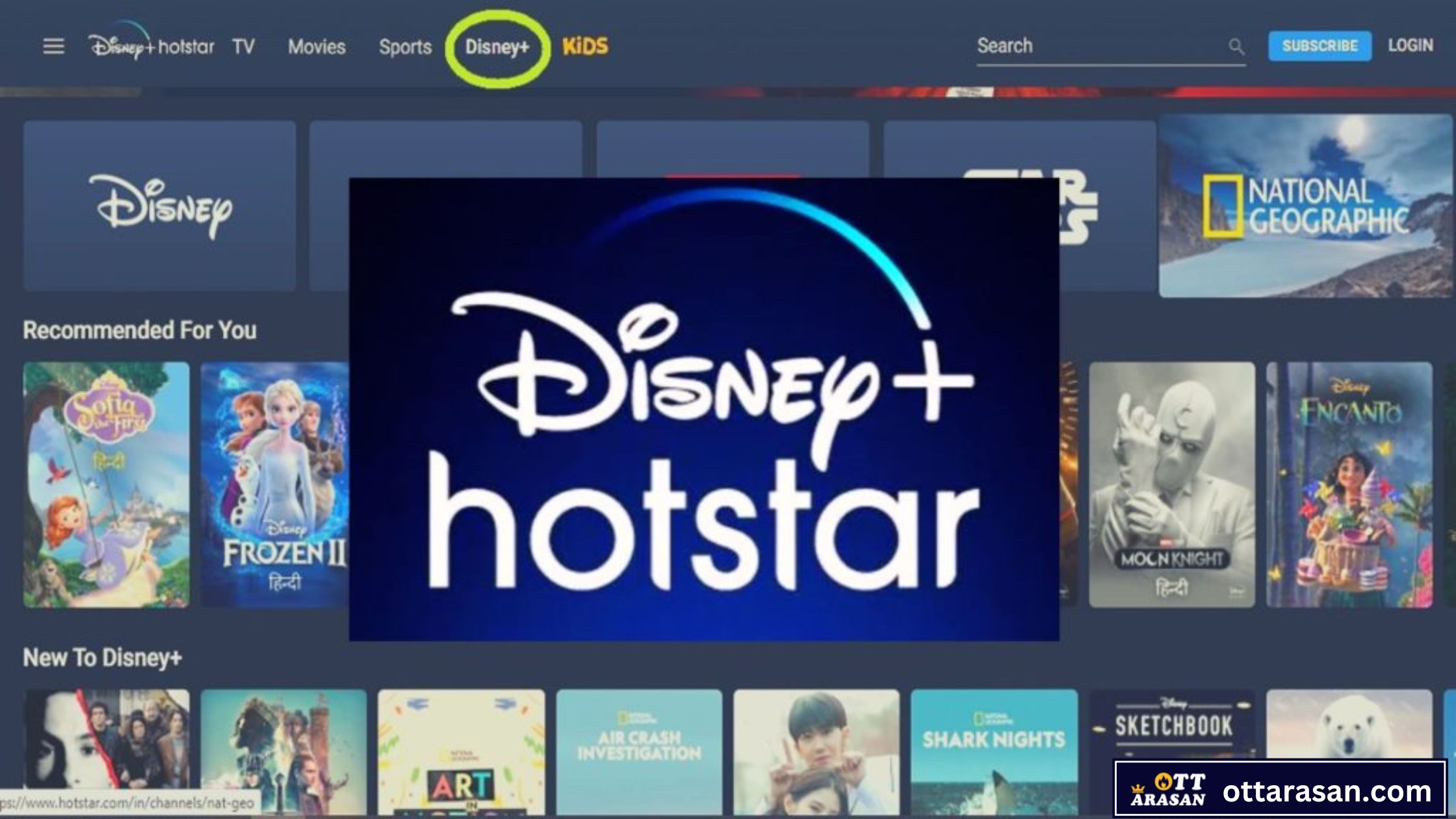 Disney+Hotstar is an Indian over-the-top streaming service owned by Novi Digital Entertainment of Disney Star which is operated by Disney Media and Entertainment Distribution. It is simply named Hotstar in Indonesia, Malaysia, and Thailand. Disney+ Hotstar has 300 million users and India’s largest premium streaming platform, enjoy a wide variety of dramas and movies across 17 languages.

Disney+ Hotstar is a streaming service that offers a wide variety of content, including movies, TV shows, live sports, and original programming. It is a joint venture between The Walt Disney Company and Hotstar, which is a popular streaming platform in India. Disney+ Hotstar offers a combination of content from Disney’s various brands, including Disney, Pixar, Marvel, Star Wars, and National Geographic, as well as Indian-produced content. The service is available on a variety of devices, including smartphones, tablets, smart TVs, and game consoles, and offers both a free and a paid tier of service.

Disney said that about half of its 7.9 million net new subscriptions in the quarter came from Indian customers, many of whom signed up just as this year’s IPL cricket season began in late March. It is one of the major streaming platforms to offer access to live sports such as cricket and football. The company generates that the focus of Hotstar did not just include cricket, but also kabaddi, football, hockey, and badminton.

Disney+ Hotstar carries many popular Disney-branded channels, Here is a list of some of the channels that are available on the service:

Please note that the channel availability may vary based on the region.

More than 200 businesses are owned directly or indirectly by The Walt Disney Company. There are many different types of media organizations, including video game companies, music labels, TV stations, film studios, and news agencies.

Keeping up with each week’s new releases can be challenging. so, we are here to help you out by making things easier for you, we’ll update you with the latest movies streaming on Hotstar in different languages. Disney+Hotstar has been a huge success in India. Hotstar has managed to get a large share of 29% of the total Indian OTT viewership despite fierce competition. With 54 million paid subscribers, it had more subscribers than Amazon Prime (17 million) and Netflix (5 million).

Hotstar Specials is a brand of Disney+ Hotstar on which the platform releases its original films exclusively for the service.

How many companies does Disney own?

The Walt Disney Company has direct and indirect ownership of more than 200 businesses.

who owns the Walt Disney company?

does Disney own Hulu?

Disney+ Hotstar is out there on the Google Play Store and Apple App Store for mobile and tablet applications.

On how many devices can we watch Disney+ Hotstar?

Can we watch free live TV channels on Disney+ Hotstar?

No, live TV channels are not available on Disney+ Hotstar. You can watch live sports. However, you will only be able to watch this live for a few minutes and will require a paid subscription to continue watching.