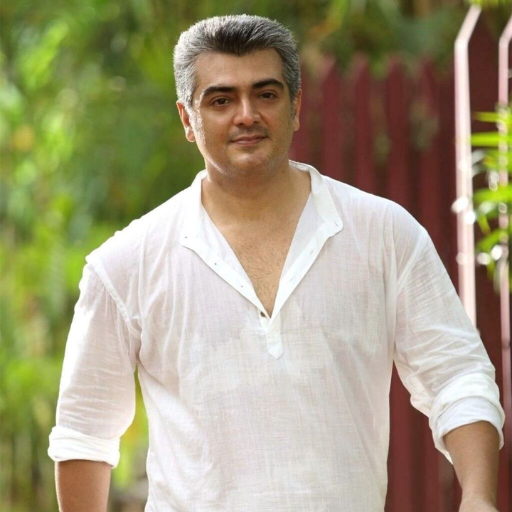 Ajith Kumar is one of the most popular actresses in the Kollywood industry, Also he is a very good racer who participated in the MRF Racing series. He started his career in the film En Veedu En Kanavar in the year 1990 he played a small role after he starred as a hero with Kadhal Kottai in 1996 he continued to play various lead roles in many films. He has starred in over 60 movies in the film industry, Ajith latest film Valimai is the 60th movie of Ajith. He has been awarded for his great role in the film, his award include Vijay Award, Cinema Express Awards, Filmfare Awards South and Tamil Nadu state film awards

Ajith Kumar got the nickname ‘Thala’ from the movie Dheena by his fans. He was born on 1st May 1971, in Hyderabad, India. Ajith Kumar age is 51 (2022). Ajith married Shalini in 2000 Shalini is a child artist and actress in Tamil and Malayalam movies. Ajith daughter Anoushka Kumar and his son Aadvik Kumar. Ajith is a car racer he has participated in various races like the formula 2 Championship, the 2003 Formula Asia BMW Championship, and many other races.